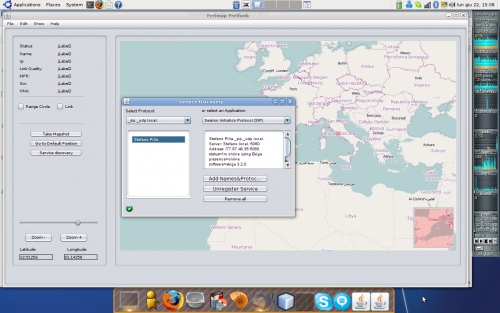 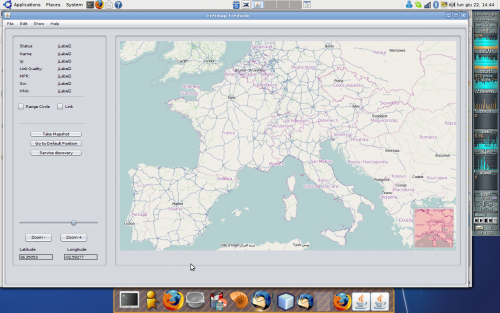 One thought on “Status of Service Discovery for Freimap development”