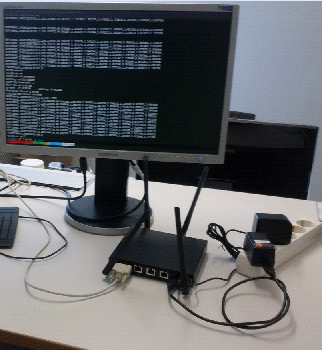 Now that GSoC 2016 comes to its end, please allow me to update you on the powquty project. Despite some delays regarding the hardware, the goals set for GSoC 2016 have been reached. Here follows a picture that shows a compact demonstration for powquty.

The picture depicts the set-up for powquty, which consits of a LEDE based wireless router, connected to the PC over serial interface, where a Termial session of the router is running. The oscilloscope is attached via USB to the router. On the router’s terminal session we see that powqutyd has been started, with the correspondent messages shown on stdout. These message show the calculated power parameters.

Note this package depends on the following libraries/packages, that have to be installed before installing powqutyd:

When successfull the powqutyd package will create:

Usage
Before running powqutyd you need to configure it.

For the powquty project, my mentor and I set up a dedicated Github page accessible under the following link:

There the list of my commits can be seen under:

The following picture depicts the folder structure of the work done during the porject.

During the project I had to reschedule the tasks planned repeatedly according to the progress and to the other circonstances. The order of the tasks changed significantly from the original plan, yet it was necessary to achieve the Goals of the project. Finally the tasks I did were in the following order: 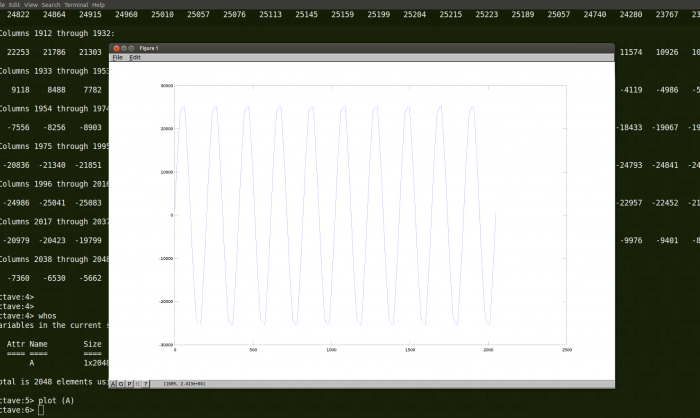 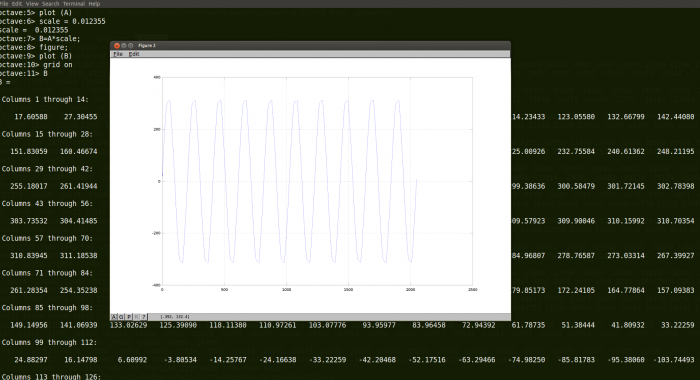 As described in the first blogpost, the goal of the powquty project within GSoC 2016 is to create a LEDE package which ensures the following three functionalities:

At this point the powquty project has reached its first big Milestone where the basic functionalities set for the GSoC 2016, have been completely implemented.
Yet the end of one milestone is the begin of the next milestone.  This is why I conclude with some propositions for future work on powquty:

Nonetheless, please allow me to express my gratitude to my mentor, Dr. Thomas Hühn, for his outstanding support, and constant availability. Also great thanks are due to Freifunk, whose distinguished voluntary efforts – not only in regard to GSoC – made this possible in the first place. Last not least, great credits are due to Google for encouraging this innovative type of value creation.